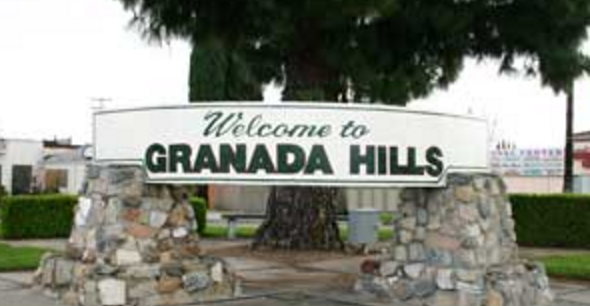 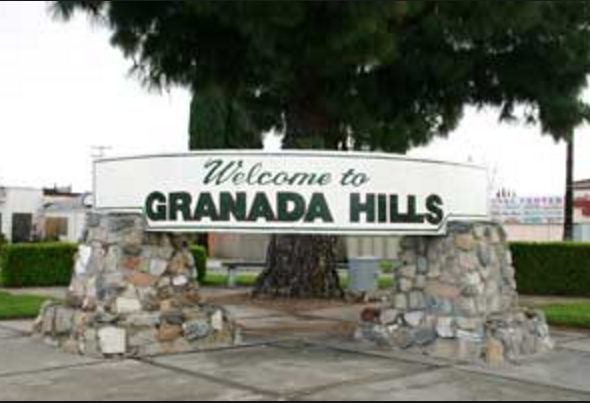 A great place to live 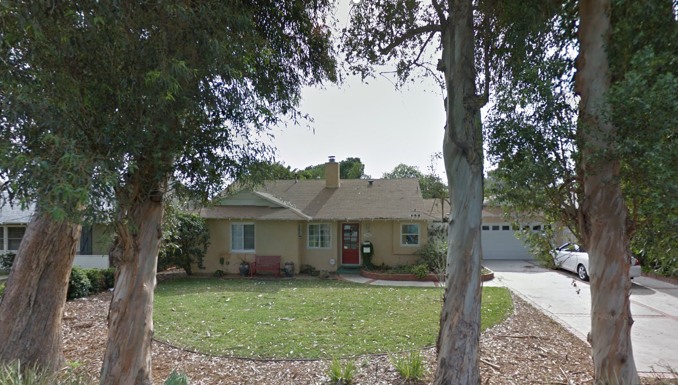 The cutest little house ever

The history of our community and the relationship to the trees is an interesting tale.  Granada Hills is called “the mostly neighborly town in the valley”.  It was built on the expansive acreage that was acquired in the 1880’s for farming and then sold off to become the “Sunshine Ranch” in the 1920s.  The eucalyptus trees that line our side of Kingsbury street were planted to protect the orange groves from wind damage.  Our neighborhood is still peppered with beautiful old orange trees that not only produce the most amazing navel oranges every winter but also perfume the neighborhood with the scent of orange blossoms every spring.

When we first laid eyes on our house after the exhausting chore of house hunting, I was reminded of a book I read when I was a child, “The Little House in the Big Woods”.  I had always liked the combination of a cottage with a yard full of large majestic trees.  It was one of the many things that led us to fall in love with and buy our house.

We loved those trees in a historic, romantic, and esthetic way, marveling at their height and in awe of their age.  I did not initially know they had the potential to be dangerous until we were owners of the house. When we saw an occasional Eucalyptus tree fall, on the news, we began to understand it could happen to us, and so…

I do not think I willed it to fall because it crossed my mind so often.  If I had that superpower, I would like to think I would use it to better mankind or at least improve my house with just a twitch of my nose, not destroy it.  It was just the tree’s time to go.  At almost 100 years old, the height and weight of the eucalyptus cannot be supported by its shallow root system.  The roots were starved of light when the streets were paved in the 1950s and more recently, 3 years of drought followed by intense rain and then high winds (very characteristic for this area) were a recipe for disaster.

In our case, we did dodge numerous bullets.

People are really surprised by our easy-going response to this predicament. Well, similar to my cancer diagnosis in 2002, which I have happily survived, there is no one to blame and no option but to move forward. We plan to experience this as an adventure, and see it as an opportunity to evolve our little house from the “cutest house in America, maybe the world” (as I have always affectionately called it) into a “work in progress with the promise of potential expansion”.

Want to come along for the ride?

I am planning to keep you posted through the 6-8 months ahead!!! 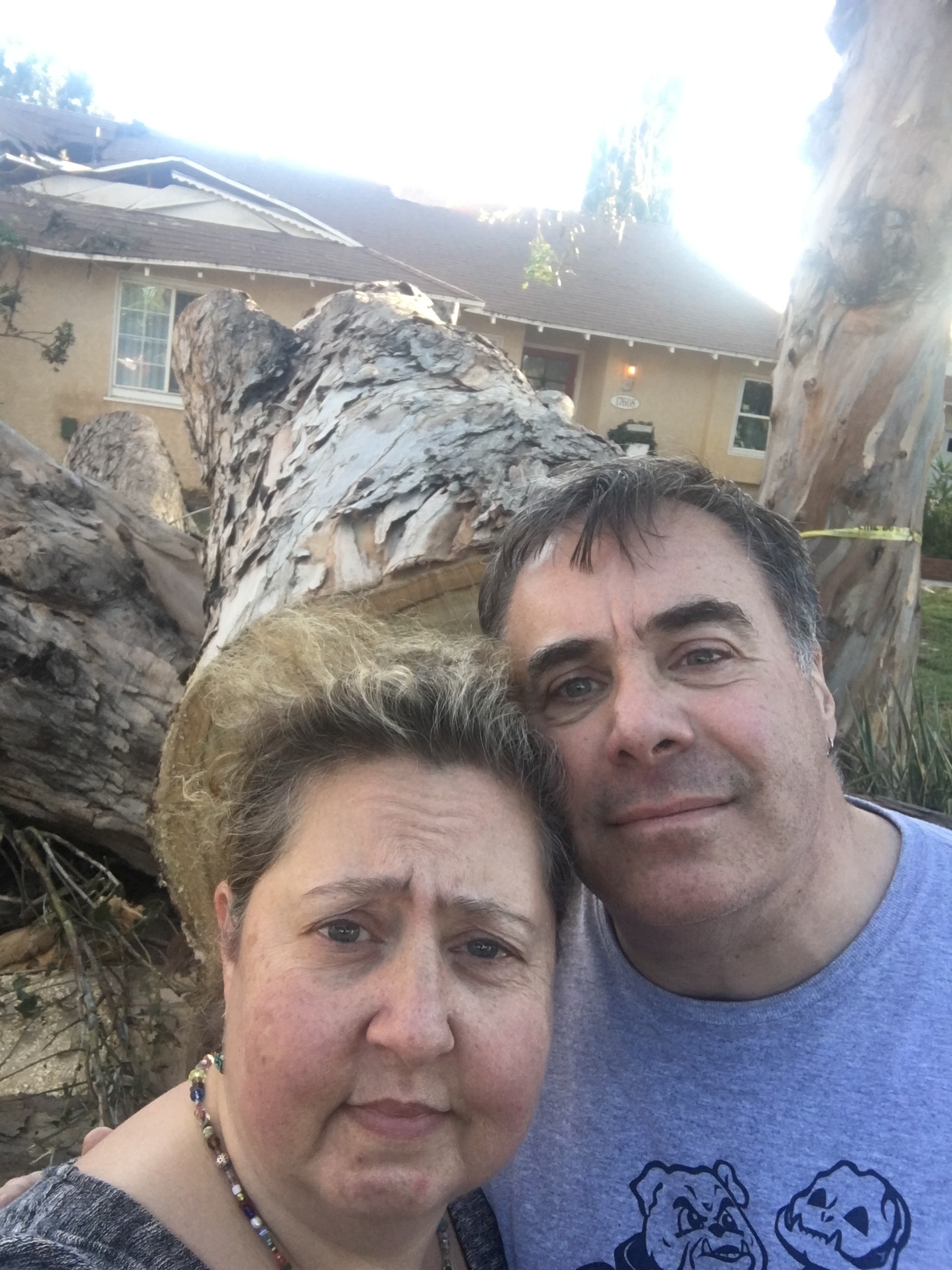 What happened next?  TUNE IN NEXT EPISODE: WHEN BAD TREES HAPPEN TO GOOD PEOPLE…